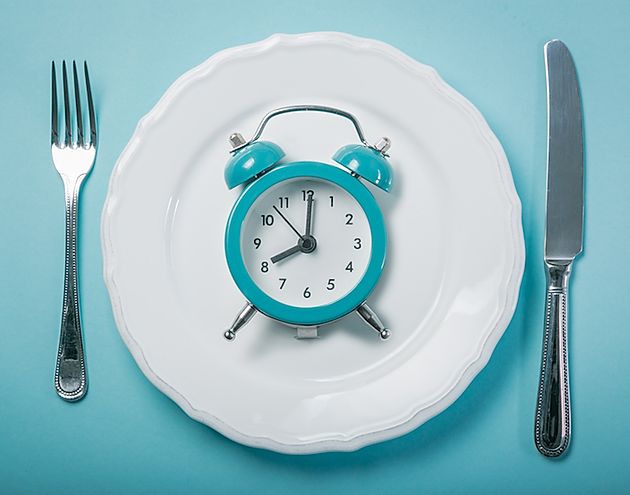 Why fasting works and why you should consider it

Fasting is something you might not want consider. If you do think about it by chance, it might be in an unfavourable light: like when you’re forced to go nil by mouth in preparation for a medical check-up or surgery. Or you might think about fasting in the specific context of some spiritual exercise or political statement. The example of Bobby Sands comes to mind, who led the 1981 Ireland hunger strike in protest for prison reform and prisoner’s rights. Sands died 66 days after he initiated his political objection. Sands’s story is relevant because, among other things, it conjures up mixed feelings about fasting. Going without food is certainly not fun and is downright dangerous, as Sands’s example shows.

However, dangerous behaviours can be offset with parameters. Research shows that fasting may help prolong life. Mark Mattson, professor of neuroscience at John Hopkins School of Medicine, and his team have observed that limiting food intake at least two days a week can improve neural connections and shield neurons from the build-up of amyloid plaques, a protein linked to Alzheimer’s disease. Mattson states, “From an evolutionary perspective, it makes sense your brain should be functioning well when you haven’t been able to obtain food for a while.”[1] Food back then was not as abundant or readily available as it is today. In fact, much of the day’s labour was devoted to sourcing food, hunting and gathering, which would often take place on an empty stomach. Despite the change in our circumstances, our bodies haven’t drastically evolved from those of our ancestors.

How does fasting work physiologically? When you consume food, glucose is deposited in the liver as glycogen. It takes roughly 10-12 hours to deplete glycogen reserves, after which the body begins to burn fat. Fats are converted into ketones, a type of acid, that your body can use as a fuel alternative to glucose. If you eat three meals a day and graze on snacks between those meals your body doesn’t get the opportunity to exhaust the glycogen reserves, so ketones bodies aren’t produced. The fat burning stage is halted and instead your body begins to burn the sugars you’ve ingested. Abstaining from food gives your body a chance to go through this biological process. Ketones are not only an alternative source of fuel, but also are important because they help reorganize synapses (the small gap between neurons that allows a signal to pass from one neuron to another) essential for learning and memory.

So, what’s the take-home point of this conversation? First, humans are complex creatures and there are many determinants that go into one’s individual makeup—biological, environmental, cultural and socio-economical. While we all function on the basis of collective knowledge, science and its cumulative findings, ultimately when it comes to applying something in your own personal life trial and error is how we move forward. What may work for someone you know may not work for you and vice versa. Only you will find out whether fasting is something that is conducive to your overall well-being when you give it a shot. Second, like most things in life it’s best to start incrementally. The analogy of running comes to mind. Most successful runners do not start by running a marathon out the gate. Rather, they start running short distances and over time work toward more difficult goals. Similarly, with fasting it’s best to start limiting caloric intake over short durations and then increase the period of time. Don’t be surprised if you feel lightheaded or grouchy in the initial stages. You’re embarking on something you haven’t done before and so it’ll be a shock to your body, both mentally and physically. With regular practice you’ll push past this hurdle and your mood will lift. As always, if you take medication for diabetes, hypertension or some other medical condition it’s best to consult your doctor first.